Dr. Michael Burnett Specializes in Problems of the Ear, Nose, Sinuses and Throat.

An ear, nose and throat specialist (ENT) is a physician trained in the medical and surgical treatment of the ears, nose, throat, and related structures of the head and neck. They have special expertise in managing diseases of the ears, nose and nasal passage sinuses, larynx (voice box), oral cavity and upper pharynx (mouth and throat), as well as structures of the neck and face. ENT is the oldest medical specialty in the United States.

See Our Main Site at EarNoseThroatofNewYork.com
Blog Posts are Below:

Neck mass is an abnormal lump present in the neck. Depending on what’s causing the neck mass, they can be painful or painless. The painless neck mass is so subtle that they can go unnoticed for an extended period. Doctors are usually the ones to discover them during an examination. 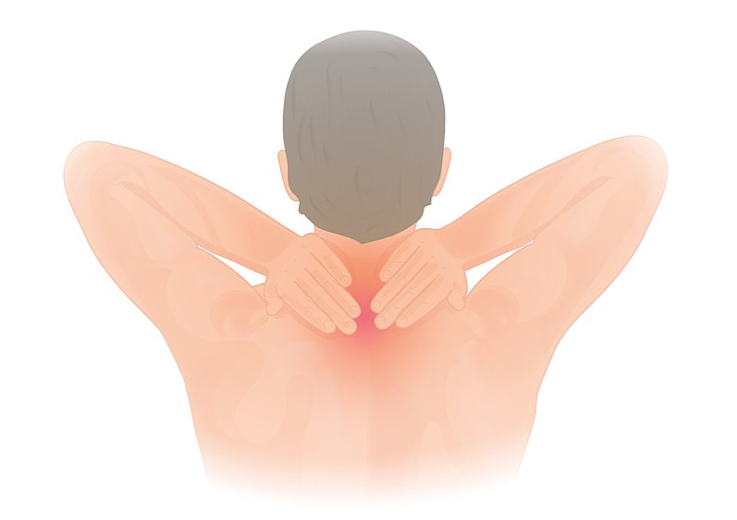 What Causes A Neck Mass?

Enlarged lymph nodes are most common among younger people. This neck mass in the lymph nodes develops because of any of the following reasons:

Cysts masses in the neck are hollow and fluid-filled. These masses are typically harmless. When infection of any sort spreads to these masses, it is then that they become harmful.

The reason for them being harmless is that some cysts, like the epidermoid cyst, develop inside the skin. In addition, complications in fetal development can also lead to abnormalities like cysts being present in the neck since birth.

Neck mass can also occur in the form of salivary glands enlarging. These glands are present under the jaw, also known as the submandibular gland. They form neck mass when a stone blocks them, they get infected or develop cancer.

Maligant neck lumps are cancerous. These neck mass occur most commonly in elderly individuals but can also happen in younger people. These cancerous lumps or nodes are not tender or painful, but they are rock hard to touch.

These cancerous lumps can possibly be masses of nearby structures, such as, from the throat or mouth, which has grown to the neck. These lymph nodes can also form when cancer spreads from a distant part of the body. Moreover, they can also occur when cancer arises in the lymphatic system itself as in lymphoma.

How Is A Neck Mass Treated?

The treatment for any neck mass varies with the cause of neck mass. However, treating a cancerous neck lumps follows a standard surgical procedure. When doctors find no sign of cancer cells anywhere else, other than the ones found in enlarged lymph nodes in the neck, then they remove the entire lump containing the cancer cells. Moreover, doctors sometimes remove additional lymph nodes and fatty tissues present in the neck along with the cancerous lump. As a precautionary method, if the tumor in the neck mass is large enough, then the doctors might also have to remove the internal jugular vein with nearby nerves and muscles.

It is better to get your neck mass examined as soon as you notice any swelling or lump. Many certified Otolaryngologist and ENT specialists, like Dr. Michael C. Burnett, MD, suggest that the painless neck mass are the most worrisome. As a precaution, get them checked immediately. ENT specialists also provide us with a brief list of warning signs that we should keep a lookout for. These include:

← Do You Have Nasal Polyps?
Do You Need An ENT Doctor For Sinus Surgery? →